Kimpton Horse Show 2021… what a comeback after all the madness of the last 18 months! We were so pleased to be able to finally run a live event with real life people and horses! Thank you to everyone who supported us and well done to all our winners!

The results of the 2021 show are now online here

The aim of Kimpton Horse Show remains the same as the year it started, to raise funds for causes benefiting the lives of local people. The spirit of the show is to provide fun for all, from the scruffiest little pony to the most smartly turned out show horse. Long may it continue!

Plus, over the last decade, we have raised more than £25,000 for brilliant causes both in Kimpton and further afield – something we are all very proud of. 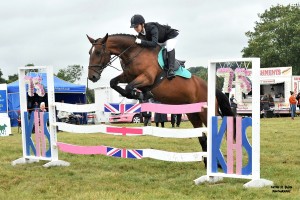 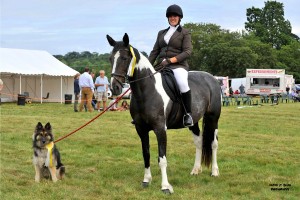 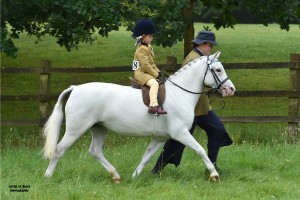 We would like to record our sincere thanks to our many benefactors and helpers for their continued support over past years. 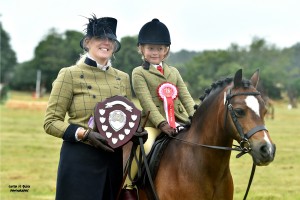 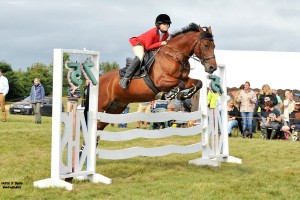 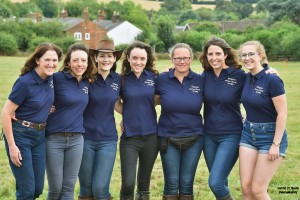 History of the Kimpton Horse Show

If you’re interested in the full history of the show, take a look at “The Village Gymkhana: A Great British Tradition” in Style Reins Magazine.

Now in its 76th year, the show owes its existence almost entirely to Mr C. H. Harding. He realised, towards the end of World War II with the return of peace, that Kimpton would be in urgent need of a Village Hall as a social centre.

He set up and became the first contributor to fund for this project. A Public Meeting was held, at which it was decided to go ahead with the scheme, after first providing for a tablet in the Church to commemorate the dead of both World Wars. 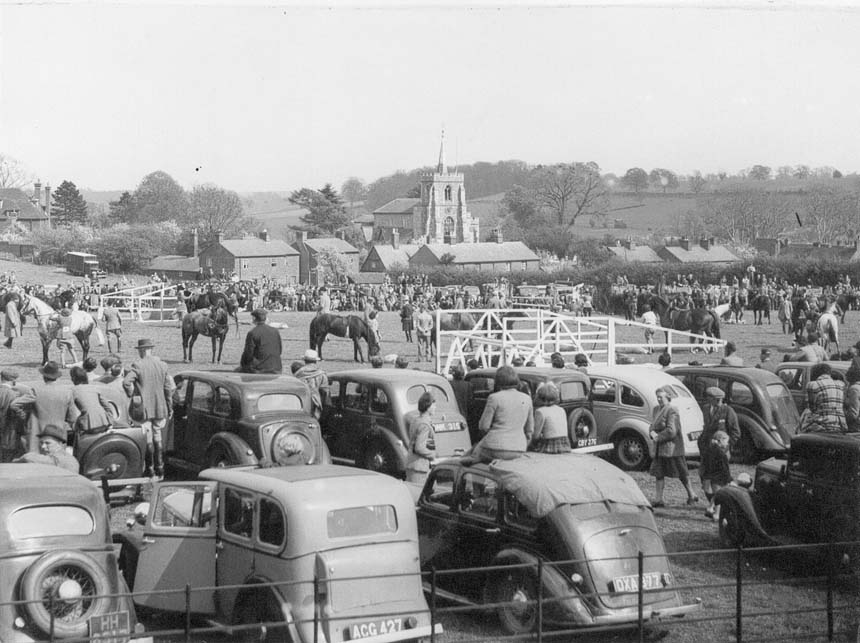 To increase funds, the first Gymkhana, for which Mr. Harding was almost wholly responsible, was held on a modest scale in 1944. After this initial success, the show has been held annually at different times of the year, including Whit Sunday. It has grown and prospered, eventually settling down to a fixed date on the last Sunday in July.

The late Geoff Harding remembered working on the gate at that first show held on 29th April 1944, during a freezing snow shower, but the British spirit was undaunted. The horses had names like ‘Tuppence’ ‘Betsy’ and ‘Tinker’. The games, Posting the Letter, Bending, and Musical Chairs, were great fun and the lucky numbered programme cost 6d. The prize was worth £1 to the fortunate winner.

The Viscountess Hampden presented the prizes at this, the first social event to take place in the village for some considerable time. It is interesting to picture those baggy jodphured children, parading around the same field as today’s competitors and to contrast those uncertain times with today’s relative ease.